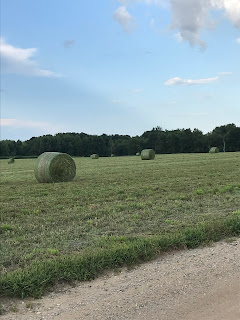 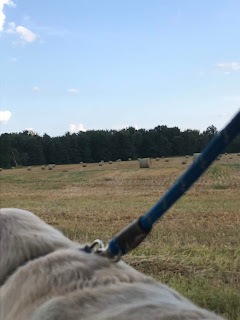 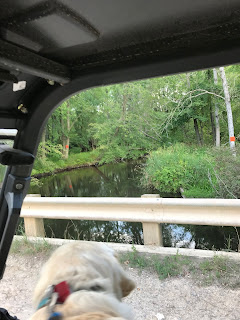 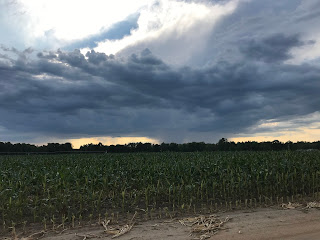 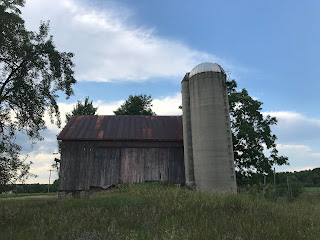 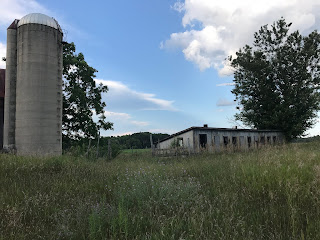 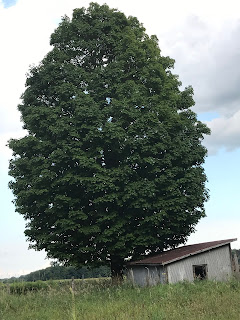 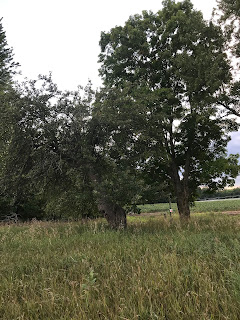 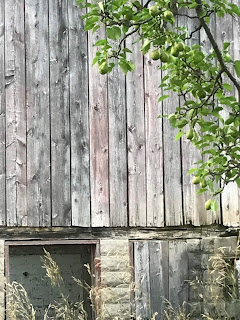 Monday March 2, 7pm Visit us at www.picturetrail.com/yellowdoglane Our album of Offerings will open promptly at 7 pm EST and is  ... 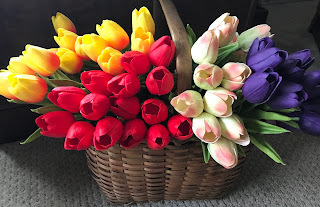